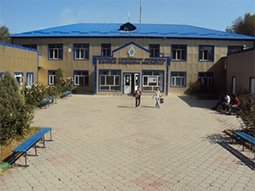 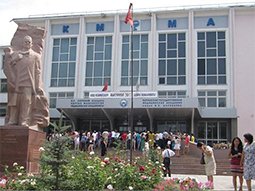 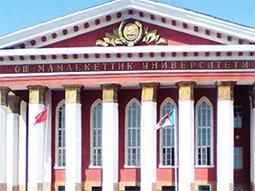 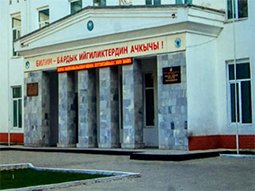 Republic of Kyrgyzstan, was a part of former Soviet Union and is located in the very heart of Central Asia on the great silk road and has been praised by many poets and philosphers of the east. Kyrgyzstan’s recorded history spans over 2,000 years, encompassing a variety of cultures and empires. Although geographically isolated by its highly mountainous terrain – which has helped preserve its ancient culture – Kyrgyzstan has historically been at the crossroads of several great civilizations, namely as part of the Silk Road and other commercial and cultural routes. Kyrgyzstan is a landlocked country in Central Asia, bordering Kazakhstan, China, Tajikistan and Uzbekistan. It lies between latitudes 39° and 44° N, and longitudes 69° and 81° E. The mountainous region covers over 80% of the country and Kyrgyzstan is occasionally referred to as “the Switzerland of Central Asia”, as a result. This area of the world is fast becoming a prime tourist destination as many people are now interested in understanding more about the history of the people living here. Kyrgyz Republic has the population of 5.7 million people representing more than 80 ethnic communities living in peace and harmony. Capital of Kyrgyzstan is Bishkek City and Russian and Kyrgyz are the main languages spoken in Republic of Kyrguzstan.

The Kyrgyz State Medical Academy (KSMA), full name I.K. Akhunbaev Kyrgyz State Medical Academy, was opened on 1 September 1939 in the city of Bishkek (formerly Frunze), Kyrgyzstan, with the recruitment of 200 students. The establishment of the institute was contributed to by the First Moscow Medical Institute, high medical schools of Saint-Petersburg, Almaty, Tashkent and other medical institutions.

Approximately 10000 students study at JaSU, more than 700 teachers work, including 15 doctors of science and professors, and 116 candidates of science and docents. In that approximately 1000 students from countries such as India, Iran, Israel, Kazakhstan, Nepal, Pakistan, Palestine, Syria, Turkey, Turkmenistan, the United States, and Uzbekistan. Producing specialists with high education in the following 54 fields and with secondary professional education in 12 fields.